We believe that God is calling us to be a Christ-centered, healing, serving and international community, maintaining unity, valuing diversity and growing in maturity in Christ.

Jesus is at the centre of all that we are and do.

While God accepts and welcomes as we are, freely on the basis of Jesus’ merits alone, no corner of our lives is exempt from his truth and authority. We have been set apart by God and for God. (John 20:21; Ephesians 4:12)

We believe God brings healing to people through a sense of belonging, acceptance, service, prayer and care for each other – spiritually, emotionally and practically. (1 Corinthians 12:12-27)

Church is not just a place you go to; Church is who we are. Whether we are gathered on a Sunday or scattered during the week, all of us have been sent to serve. The work of a teacher or bus driver is as much ministry as the work of a pastor or missionary. (Matthew 22:37-39; 1 Peter 2:9-10)

We live for the worship of Jesus among people from all nations, people and languages – both locally and globally. (Matthew 28:18 – 20; Revelation 7:9)

Church is not just a place We go to; church is who we are.

We are an affiliate of the Queensland Baptists movement. Click the link below to learn more.

Mark was born and raised in Kuala Lumpur, Malaysia as a Buddhist. When he was 15, he had a life-changing encounter with Christ. In 1983, he moved to Brisbane to work with an international, interdenominational mission agency mainly as a trainer and mentor in numerous discipleship and leadership courses in Brisbane and overseas in Southeast Asia.

Mark began his involvement at Windsor Road as a part-time Associate Pastor from 2008 until his appointment as Senior Pastor in June 2013. Discipleship is of great interest to him. He is keen to help believers discover and live out their fullness in Christ for the work of ministry in everyday contexts. Mark has been married to Sue since 1990. He enjoys spending time with her and their three adult children & daughter-in-law. He enjoys his tropical fish, die cast car collection and good Malaysian cuisine! 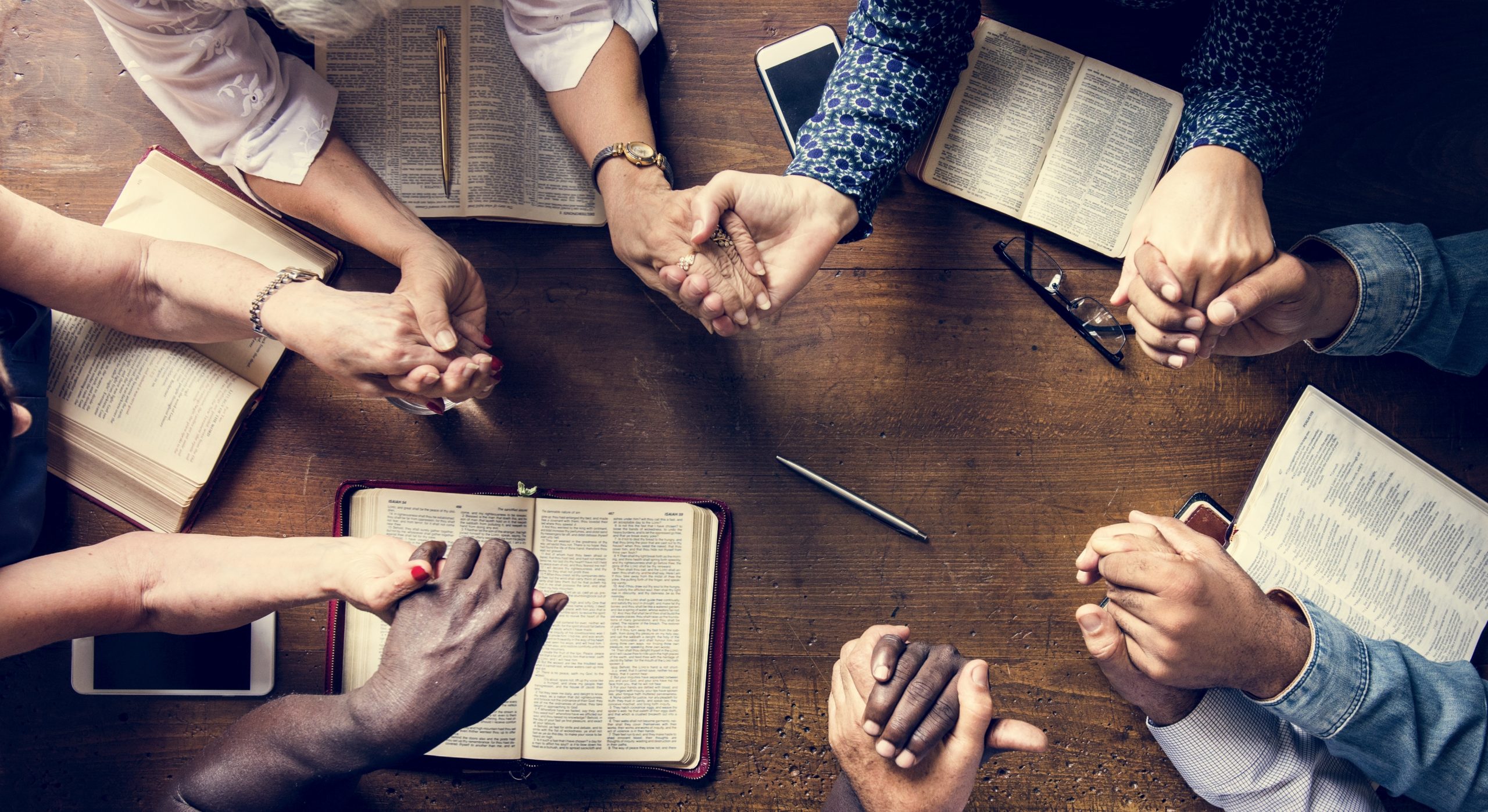 Our Church has a proud history in the Red Hill area, stretching back over 140 years.

But don’t let that fool you – we’re a modern, evangelical Church with a contemporary expression – See our story.

1877: The church in Red Hill was constituted on 5 June with 19 members, pastored by Rev. Thomas Leitch.

1920’s: Windsor Road was involved in the formation of the Brisbane City Mission to care for the poor of the city; Rev. Leitch served on the committee that ran the Mission.

1929: Rev. Thomas Leitch retired after fifty-two years in the pastoral ministry at Windsor Road – his first and only pastorate.  He died later that year.

1933: The church hall was erected in memory of Rev. Thomas Leitch.

1944: The Welsh evangelist, Gwynne Durward, was called as a pastor and retired in 1973.

1977: Pastor (later Rev.) Stephen Shaw was called as pastor to Windsor Road in the centenary year of the church.  His ministry at Windsor Road concluded in June 1990.

1983: Windsor Road began a church-planting ministry in the community of Helensvale on the Gold Coast.

1984: The first church elders were elected. Miss Dawn Courtman was called as Pastoral Associate, to be the third member of the Pastoral Team.

1985: A fire in the Thrift Shop nearly destroyed the church.  Due to extensive smoke and water damage, the church was refurbished.  The adjoining house property was purchased and converted to the church office.

1991: Rev. Rob Beeston commenced as Senior Pastor in November and retired in 1996.

2006: Half of the church’s roof was blown off on 15 November in a severe localised thunderstorm.